John Khader has been a lifelong resident of Yonkers, NY. In 1988, he started his own limousine company, Top Class Limousine, located on Ashburton Avenue in Yonkers. In 1995, Khader became involved in the Republican Party. During his time involved, he worked with Party leaders on campaigns. Later, in 2002, Khader switched to the Independence party where he worked closely with the Chairman. Some of his duties included: enrollment, promoting party platform and working on candidate campaigns. Since, he has worked on various judicial races across party lines, hosted fundraisers and promoted candidates by introducing them to events held in the community.
JOHN KHADERPRESIDENT 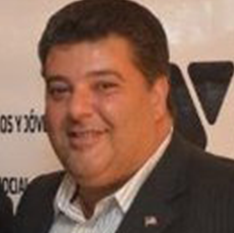 Ghaith Annabi is resident of Hartsdale, NY. Mr. Annabi is married with four children. Ghaith studied and earned his bachelor’s degree at Jordan University. He furthered his education at St. Johns University, where he earned his masters degree in pharmacy. In 2005 he opened up his first pharmacy located at 266 Main Street in Yonkers NY.
GHAITH ANNABIVICE PRESIDENT 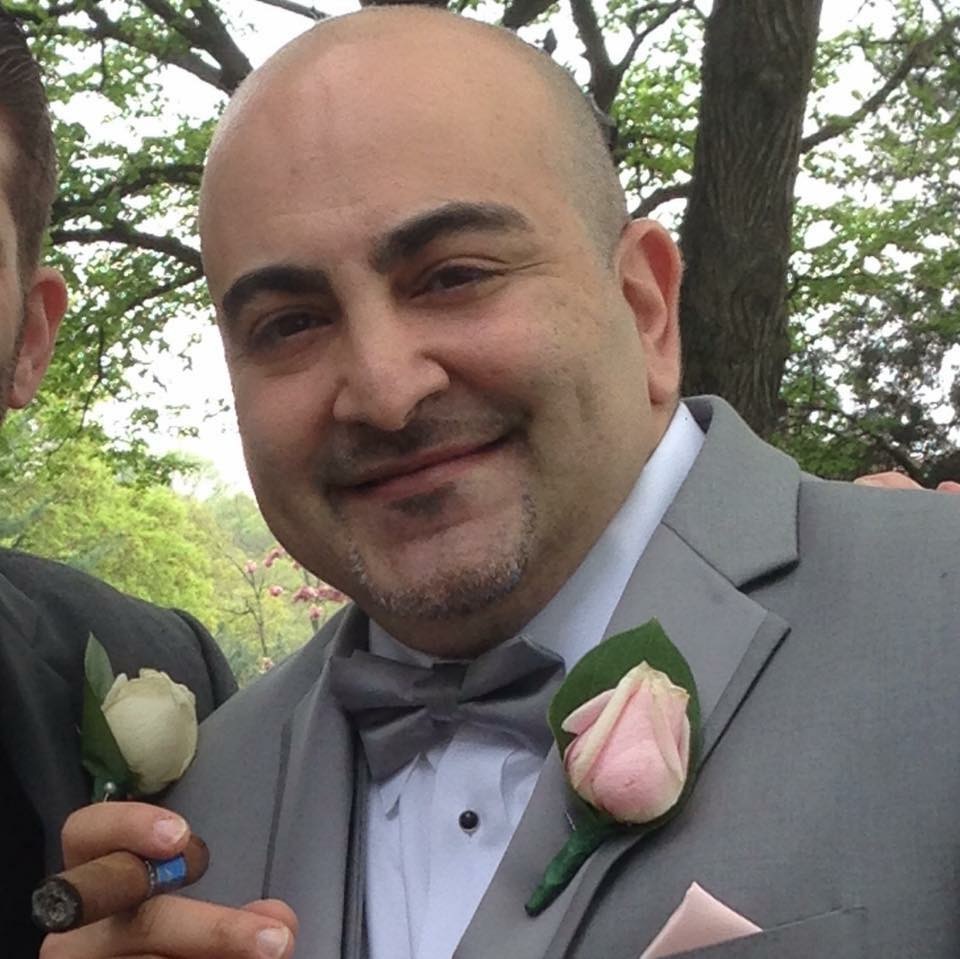 Sandy Hattar was born and raised in Yonkers, NY. She is the youngest of three children, born to Salti and Hanan Hattar. She graduated from Gorton High School in 2000, and went to Iona College, were she received a BA in Criminal Justice in 2004. In 2006, she obtained her Master’s Degree in Childhood Education. She began teaching elementary education in Yonkers, while pursuing her second Masters in Administration from Mercy College.
SANDY HATTARSECRETARY 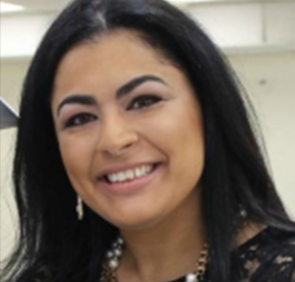